Getting your aircraft from A to B.

Stephen Death is one of Australia’s most experienced single engine ferry pilots. Stephen learned the tools of the trade from his father Keith, as well as James Hazelton and David Friend, all highly experienced Australian ferry pilots.

Stephen has successfully ferried many single and twin engine aircraft acroos the worlds oceans, to and from every continent, except Antartica.

Stephen has ferried a vast array of aircraft including the following, GA8, GA200, PAC750’s, Airtractors, Cessna Singles and twins, Beechcraft Bonanzas and Barons, as well various warbirds among many other aircraft types.

Stephen has the expertise and experience to deal with customs and the extensive paperwork associated with ferrying an aircraft across multiple countries of the world. As a CASA  LAME, Stephen has the ability to supply and fit his custom long range fuel bladders and associated fuel pumping systems before the flight to ensure the highest level of safety, compliance and reliability to ensure your aircraft gets to its destination safely. 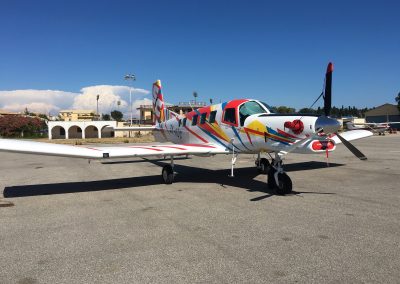 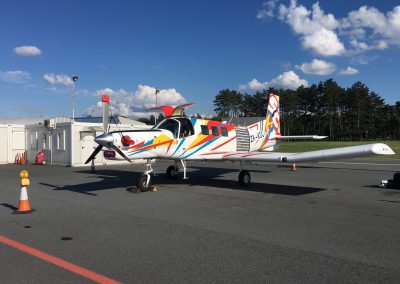 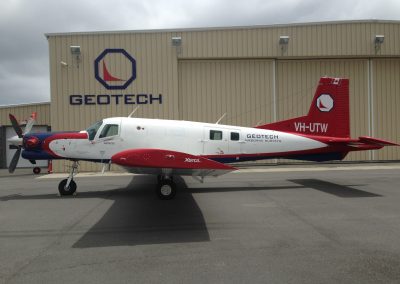 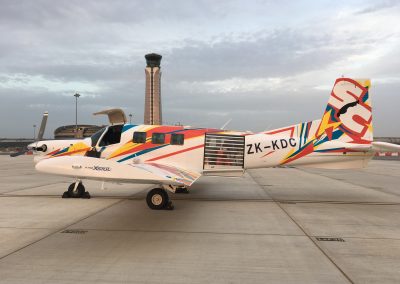 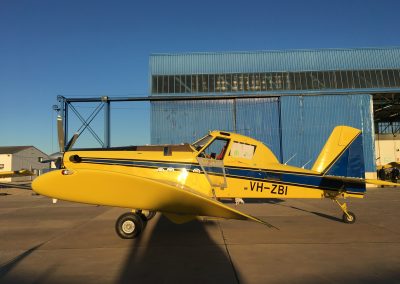 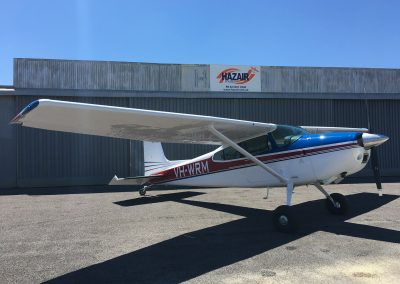 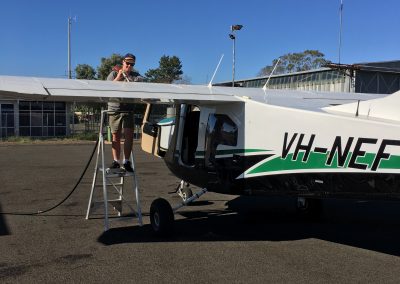 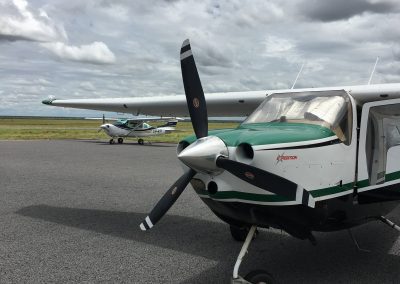 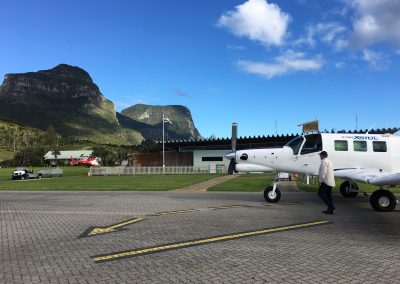 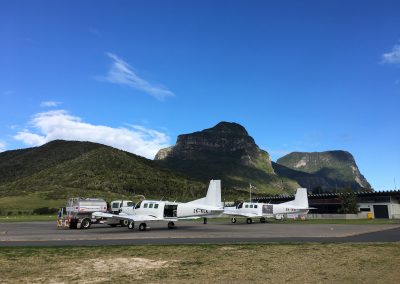 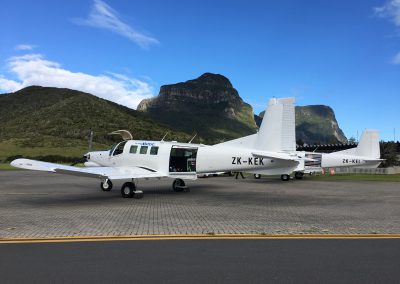