In recent years we have also been actively involved in re assembling, repairing and certifying imported aircraft from the USA .

Hazair has been involved in various restoration projects including 3 x T-28 Trojans bought from Laos long after the Vietnam war, a Winjeel that was the first to ever fly in the USA, a North American T6G, Cessna 337 and Cessna 170.

All of our work is completed at our CASA approved and Audited  aircraft maintenance workshop at the Albury Airport , or at temporary locations around Australia in accordance with the Civil Aviation Safety Authority Regulations. 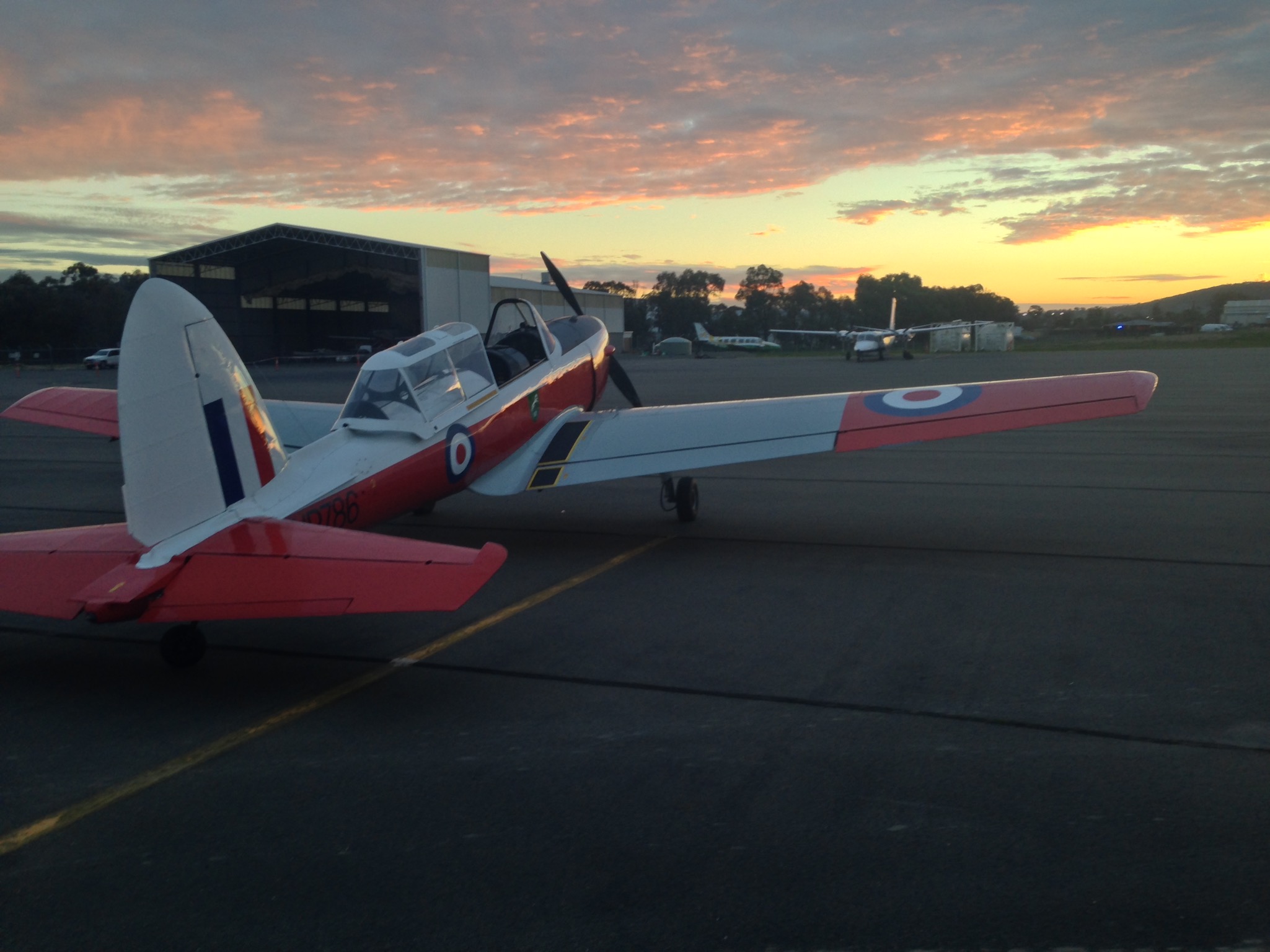